Discovering new music is one of my biggest passions: I can easily spend all of my money on concerts, and I can usually be found with a pair of headphones in, listening to my Heavy Rotation playlist.

When looking for a similar tool to Spotify’s Year in Review, I came across Spotify.me, which gives you access to data related to your last week of streaming on the Spotify platform. I’ve summarized this information in a handy infographic below:

I listen to most of my music between 10 am and noon, and 8 pm

This doesn’t surprise me, since I tend to listen to music on my commute and, currently, my classes tend not to start until 11 am and end around 6 pm.

Most streaming is done on the weekends

Unless I’m out with friends, I tend to have my headphones in or music playing at all times when I’m running errands, studying, or just hanging out around the house. During the week, my college lectures take priority over music streaming — it’d be interesting to see if my music listening pattern is different during my online class weeks.

I listen to a lot of pop music

A few years ago, I realized that the majority of the folk-rock bands that I listened to were fronted by, and primarily composed, of men. I challenged myself to see if I could create a more equal gender split in my music listening and subsequently began to listen more heavily to indie pop and electropop. An initial assessment using just my Heavy Rotation playlist shows that 84% of the included artists are female.

BANKS’ new album had heavily featured in my newly created playlists since it was released in the middle of July, so I’m not surprised that she was one of my most-streamed artists this week.

Both BANKS and XYLØ are featured in my Upcoming Shows playlist, which I use to prepare for and keep track of upcoming concerts. Since XYLØ was playing a show at the Drake Underground on Friday, I spent the two days leading up to the show refamiliarizing myself with her music, leading her to be my second most-played artist this week.

The best way to experience a week in music is through the music itself, so I made a playlist with my “on repeat” songs of the week. Check it out below, or by scanning the Spotify Code in the infographic. Pro-tip: it sounds better on shuffle since I rarely listen to things in order. 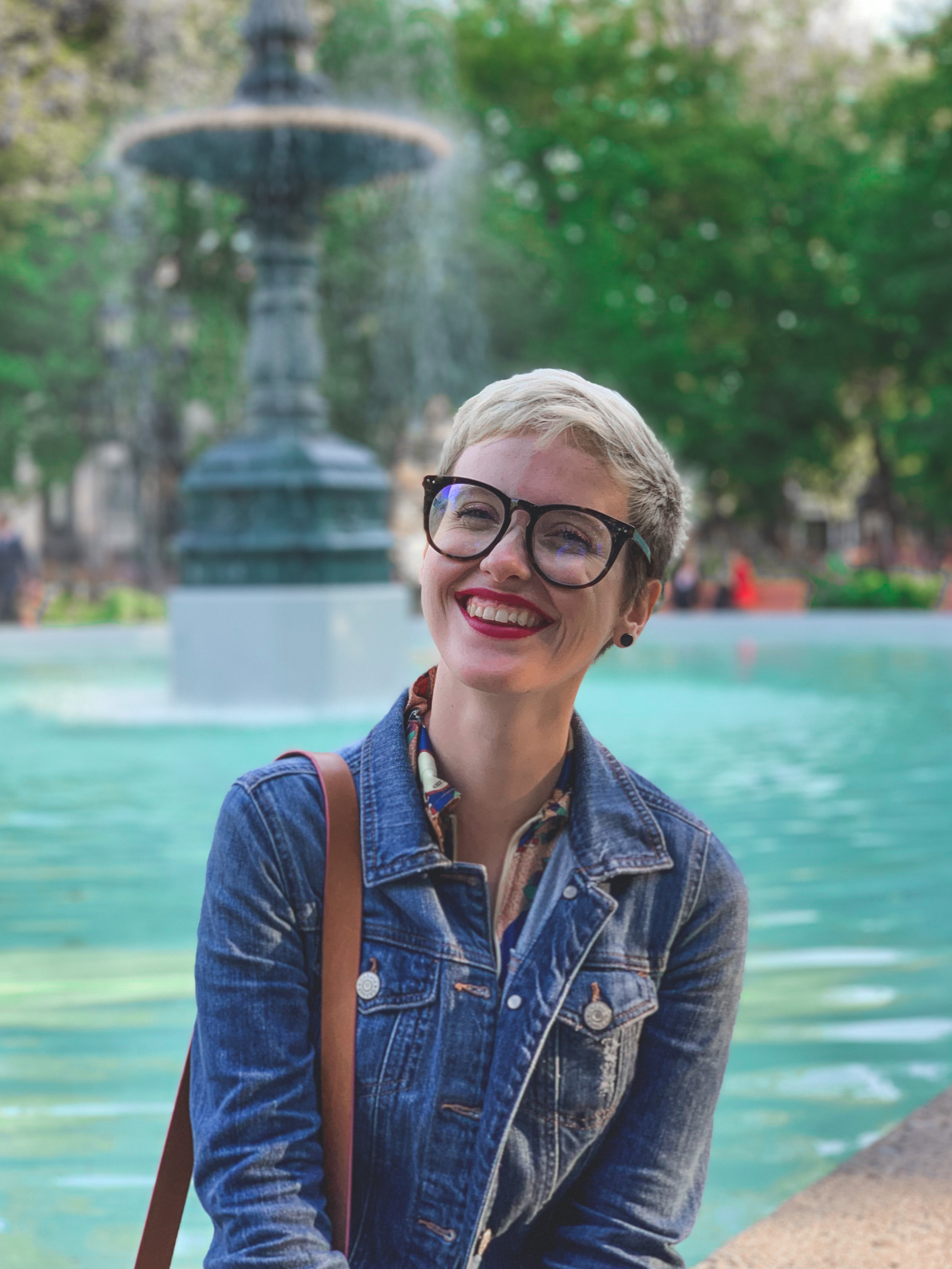